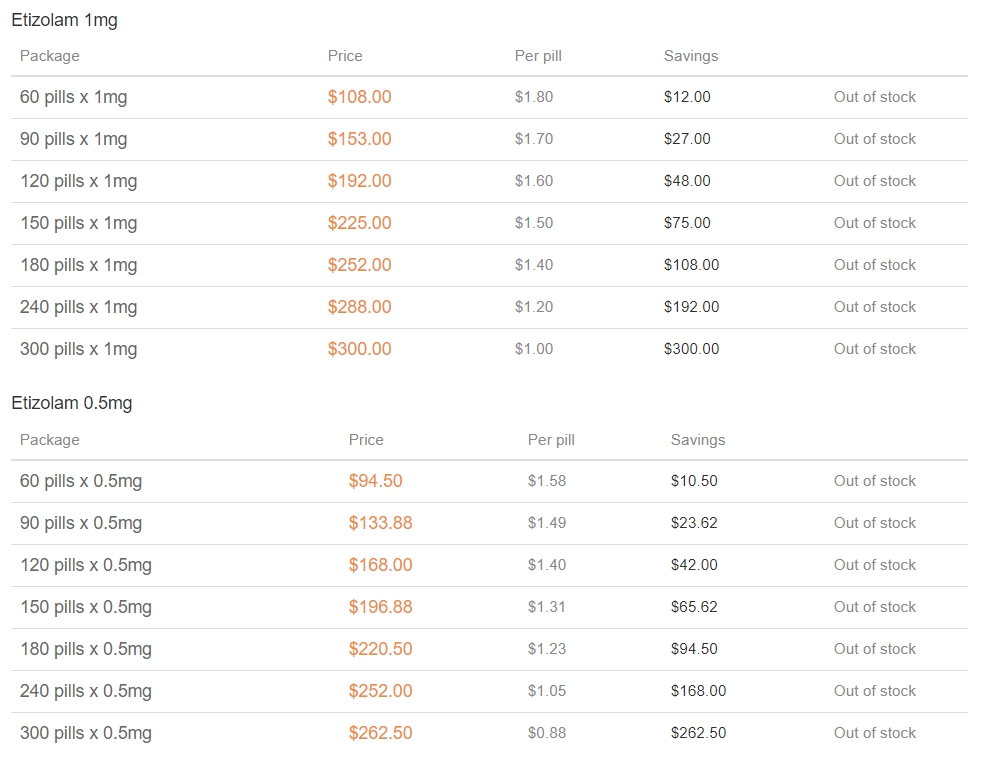 Joe Steinkamp is no stranger to the world of technology, having been a user of video magnification and blindness related electronic devices since 1979. Joe has worked in radio, retail management and Vocational Rehabilitation for blind and low vision individuals in Texas. He has been writing about the A.T. Industry for 15 years and podcasting about it for almost a decade.